Travel Market Report caught up with Steve Perillo, CEO of Perillo Tours, at the Annual Conference of the United States Tour Operators Association (USTOA) at the Omni Resort in Orlando, after the general session showed a clip from “Saturday Night Live" with Adam Sandler impersonating Perillo in a TV commercial.

Perillo was a good sport as the USTOA membership howled at the Sandler portrayal of the head of the fictional “Romano Tours,” telling prospective clients, “There’s a lot a vacation can do, help you unwind, see some different-looking squirrels. But it can’t fix deeper issues, like how you behave in group settings …

“Remember, you are still going to be you when you’re on vacation. If you are sad where you are, and then you get on a plane to Italy, in Italy it will be the same sad you from before, just in a new place.”

Perillo’s media-savvy history
Steve Perillo is perhaps the only tour operator with a high enough media profile to be chosen by Adam Sandler to portray him on SNL. Perillo Tours has always been in a class by itself in terms of media savvy.

Steve’s grandfather Joseph Perillo, who founded the company in the Bronx in 1945, used radio ads to promote the company’s tours to Italy. In the 1970s, Joseph’s son and Steve’s father Mario Perillo appeared in TV ads as “Mr. Italy” and became a known media personality.

Steve Perillo has continued and evolved the practice, appearing in Perillo ads as himself, one of the few tour operators with a recognizable media presence.

Perillo 4.0, nephew power
Now a fourth generation of Perillo is making its presence felt at the company, Steve’s nephew Devin Buonanno, who recently graduated from college.

“It’s great,” said Perillo. “I can’t believe how enthusiastic he is. He just came on after college like a bull. He doesn’t know what he’s doing, but he does it, and he doesn’t care. He’s fearless. He’s deeply involved in agent sales, so he’s on the road. He talks in front of crowds.

“He’s been working summers for years, but now has really joined the business. I’m so happy that we’re going to try for a fourth generation.”

Perillo in Spain
The year 2020 will be a rare one for Perillo in which it introduces a new destination to its product line. The company has always been branded as Italy and has shown little interest in expanding to other destinations.

Although the company has been operating tours to Hawaii since 1988, it remains under the branding radar for most travel agents and consumers. The company has also occasionally offered other destinations, such as Israel, Ireland and Costa Rica, but remains known primarily as an Italy specialist.

Perillo’s new Spain tours are on sale now with their first departures in April. Perillo says the new tour is selling well, though not as well as Italy.

“Italy is so ingrained,” he said. “The Italy bookings just flood in now.”

It will take a while for Perillo’s Spain program to rival its Italy business, if it ever does. But Perillo is pleased with early results.

The new Perillo Spain tour includes stops in Madrid, Cordoba, Granada and Seville, and an optional extension to Barcelona, but is designed to be experiential. “It includes the main attractions,” said Perillo, “but it has a lot of in-depth. It’s the new style of touring, with cooking classes, paella, studying olive oil and farming, and that kind of thing.”

Changing seasons
September has historically been the peak season for Perillo’s Italy tours, but Perillo noted that that is changing now.

“Now it’s moving to October,” he said. “Last year, October was Perillo’s biggest month ever, for travel not sales. That is a change. I don’t know if everyone else is seeing that or not. It used to be that we told people ‘Everyone goes in September, try to go in October.’ Then I was there in last November and it was like summer. The climate is really changing at an amazing pace.”

Working on booking technology
Perillo’s Italy Vacations, which is the division that sells independent, custom trips, still lags far behind the tours division in sales, but Perillo is trying to perfect a technology that will help level the playing field.

“We have this FIT booking engine that we’ve been working on for years,” said Perillo. “You can find it on ItalyVacations.com. We call it the Travel Genie. You can do a very complex Italy FIT. It’s a little klugey, still. The new software has some bugs with going back and forward and navigating. But I can see it’s going to be great because we’re going to build in a library of 25 top itineraries.”

In its finished form, the software will include a library of the best time-tested itineraries, including the top hotels, attractions and activities.

“You’ll be able to click on one of the templates and it will book the whole trip, and then you can edit it,” said Perillo.

With the library of itineraries as templates, the whole trip, including all the sub-bookings can be secured with one click, or can be modified to the client’s preferences.

“Instead of clicking 30 times and figuring out all these 30 moves, it’ll do it all. Then you can go in and adjust it,” said Perillo. “Meanwhile you are working with a template.”

At the moment, the booking engine is not yet outfitted with the library of vacation templates, but Perillo hopes to make the addition soon. For now, it is still possible to create complex multi-city itineraries from scratch.

It’s also a good tool for browsing and shopping.

“You can see what you like, see the prices,” said Perillo, “and then you can send it to us and one of our agents will help you over the phone. We want to white label it for agents, so that it’s ‘Allison’s Travel’s Italy booking engine.’ She’ll put it up on her site and get a commission.”

Making FITs more affordable
“The technology is so cool,” he said. “Instead of other destinations, we are advancing our technology. What I want to do is to make FITs the same price as tours. That’s my dream. I want to give people the freedom. The downside with tours is you’ve got to follow the regimen. That’s both plus and minus, because on a tour, you don’t have to worry about the stress of travel at all, so you’re free.”

The downside of independent trips is that while you have more freedom, they cost a lot more.

“FITs are more expensive and more difficult,” he said. “You have the freedom to change, if you want to sleep late, but they cost more. Nothing’s cheaper than group tours. To travel around a country for 10 days privately with a private car and driver-guide is $500 a day. On a coach tour it’s $50 a day.

“That’s the difference between a tour and an FIT,” said Perillo. “Somehow, I want to make FITs more like tours, so it’s the best of both worlds. It’s been a dream for decades.”

Check out travelagentcafe.com for the latest news, incentives & promos to make your business soar!

Save up to $500 per person* on Collette Tours. View Tours. 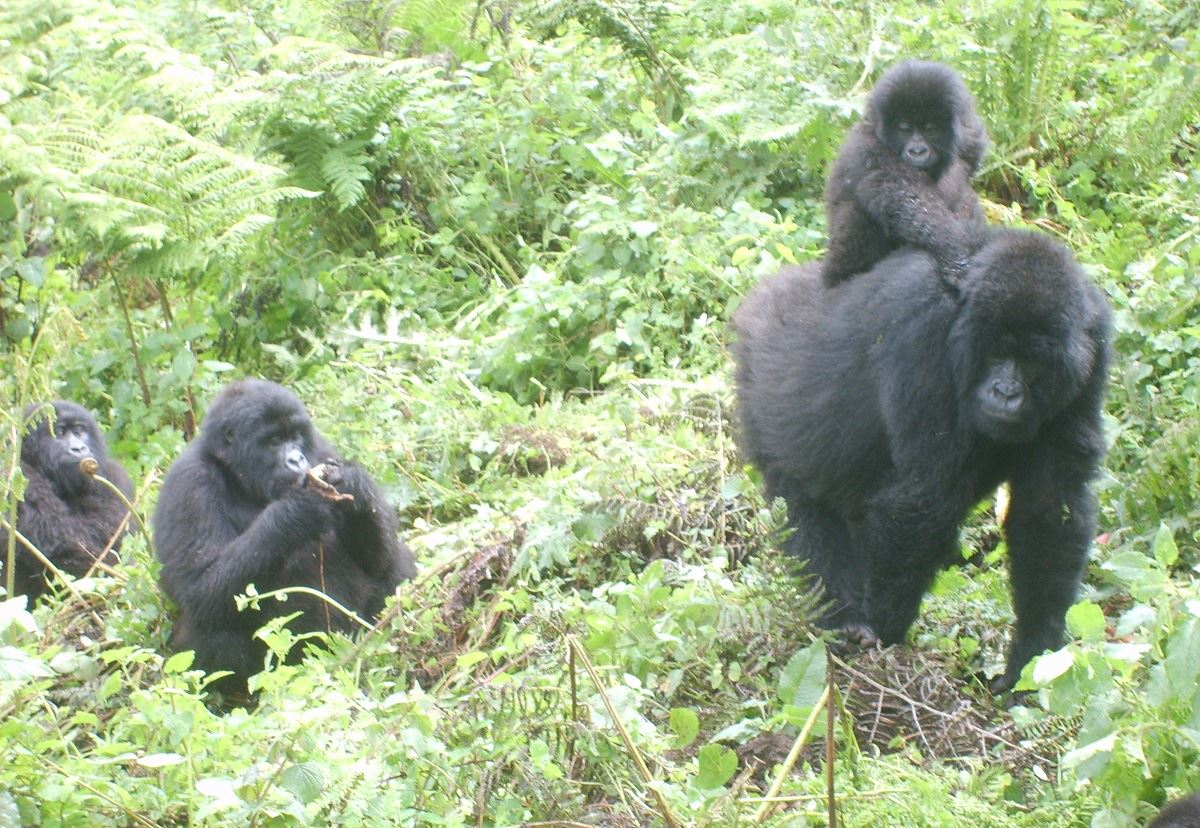 Market trends for 2020 have already veered far from expectations, but for international tour operators, adaptability is the name of the game.

Uniworld to Introduce Cruise, Land and Train Journeys for 2021

With the two new itineraries, guests are transported in luxury through Italy, Switzerland, Austria and Slovenia.

After an “impressive start to 2020,” ALG is shuffling its leadership team, including new roles for Scott Wiseman, John Tarkowski, and more.

Pacific Delight, which has been operating since 1971, told its partners in a message on Thursday that “what’s left for the foreseeable future is not sustainable for us to operate.”

The pioneer adventure travel company is teaming up with a travel information specialist to form a new hybrid tour product line.