Expedia Group has been shoring up ties with travel industry giants like Marriott and United Airlines, and the result should be greater transparency and the development of new products to benefit consumers and industry partners, according to its chief executive.

Speaking at the Skift Global Forum in New York, Mark Okerstrom, CEO of the OTA, cited the recent deal to become the exclusive distributor of Marriott International’s wholesale rates, as a sign of “our growing relationship” with the hotel giant.

Effective Oct. 15, Expedia will function as a sort of technology middleman between Marriott and hotel bedbanks, wholesalers, and other redistributors that want to access its inventory.  The move does not affect travel agents, tour operators, and other suppliers that have established relationships with Marriott.

Marriott and other suppliers “have challenges sometimes ensuring that their rates and availability are put out into the market in a way that customers understand what they are getting,” Okerstrom noted.

When asked about the problem of “rogue rates” getting into the hands of aggregators, Okerstrom responded, “We’ve developed sophisticated technology to ensure that rates are used in the way they should be used.”

In another development this week, Expedia announced it had signed a new multi-year contract with United, after months of difficult negotiations. The relationship had frayed earlier this year when Expedia went to court, charging that the airline was not allowing the OTA to advertise and sell the carrier’s lowest fares. At one point, the airline had even threated to pull flights from Expedia if an agreement wasn’t reached. And it comes at a time when the airline industry, in general, has been questioning whether they need OTAs to distribute their product.

Okerstrom put it in more positive terms: “We said, ‘Instead of dividing the pie, let’s expand the ways we work together.’”

In fact, the announcement of the contract suggested that the two companies would jointly develop new products. Okerstrom declined to elaborate on what those new products might entail.

Okerstrom also took the opportunity to debunk the notion that OTAs are endangered, even as airlines and other large suppliers seek to develop their own direct distribution channels. “In the early days, there were questions about whether these (new) OTAs were going to survive, but the world has moved on,” he said.

Ritz-Carlton Debuts in the Maldives

The resort’s debut is much anticipated and long-awaited for Ritz-Carlton.

The resort is Marriott's first-ever luxury property on the island.

Margaritaville Beach Resort Nassau in The Bahamas to Debut in July

Margaritaville Beach Resort Nassau will officially open its doors in July on the eastern end of the famed Junkanoo Beach.

The announcement comes as Marriott's other New York EDITION reopened to guests this week. 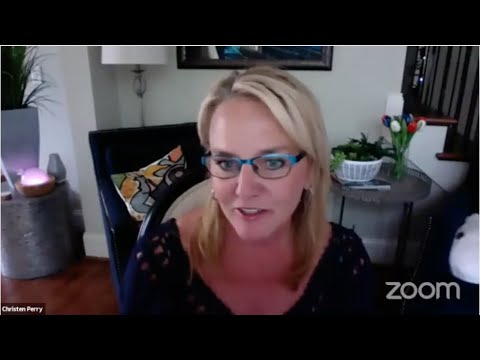