Andy Stuart might never have gotten his first job with Norwegian Cruise Line in 1988, had he not decided to lend a sweater to a woman who was cold at a company softball game while he was an employee of Marriott.

“There was a softball game between Marriott, Hertz, and British Airways, and I was sitting next to a lady who was cold and I lent her a sweater,” Stuart said. “A year later, she called me and said, ‘We have this position open at Norwegian.’”

At the time, Norwegian only had a team of 13 people or so working out of a small office in the U.K., and Stuart, two years after he finished his degree at Bournemouth University in Dorset, England, wasn’t all that familiar with the industry.

“When I was approached for the job, I didn’t know anything about cruising at all. For me, it was transatlantic liners and older, blue-haired ladies,” he said. But, nevertheless, he jumped at the opportunity, a decision that led him to where he is now, three decades after that call.

“I wish I could say it was a brilliant strategic move. In the interview, they said, ‘You’re going to have to be in the Caribbean a lot,’ and that sort of sold it to me,” he said. “It was one of those moves, by luck of judgment, that turned out to be a good decision.”

Stuart, the current president and chief executive officer, marked his 30th year with Norwegian this past August with a party with his team in Miami. The occasion gave him “a good opportunity to think back to some of the good times, some of the more challenging times. I can’t quite believe it’s been 30 years — it’s gone quick,” he said. 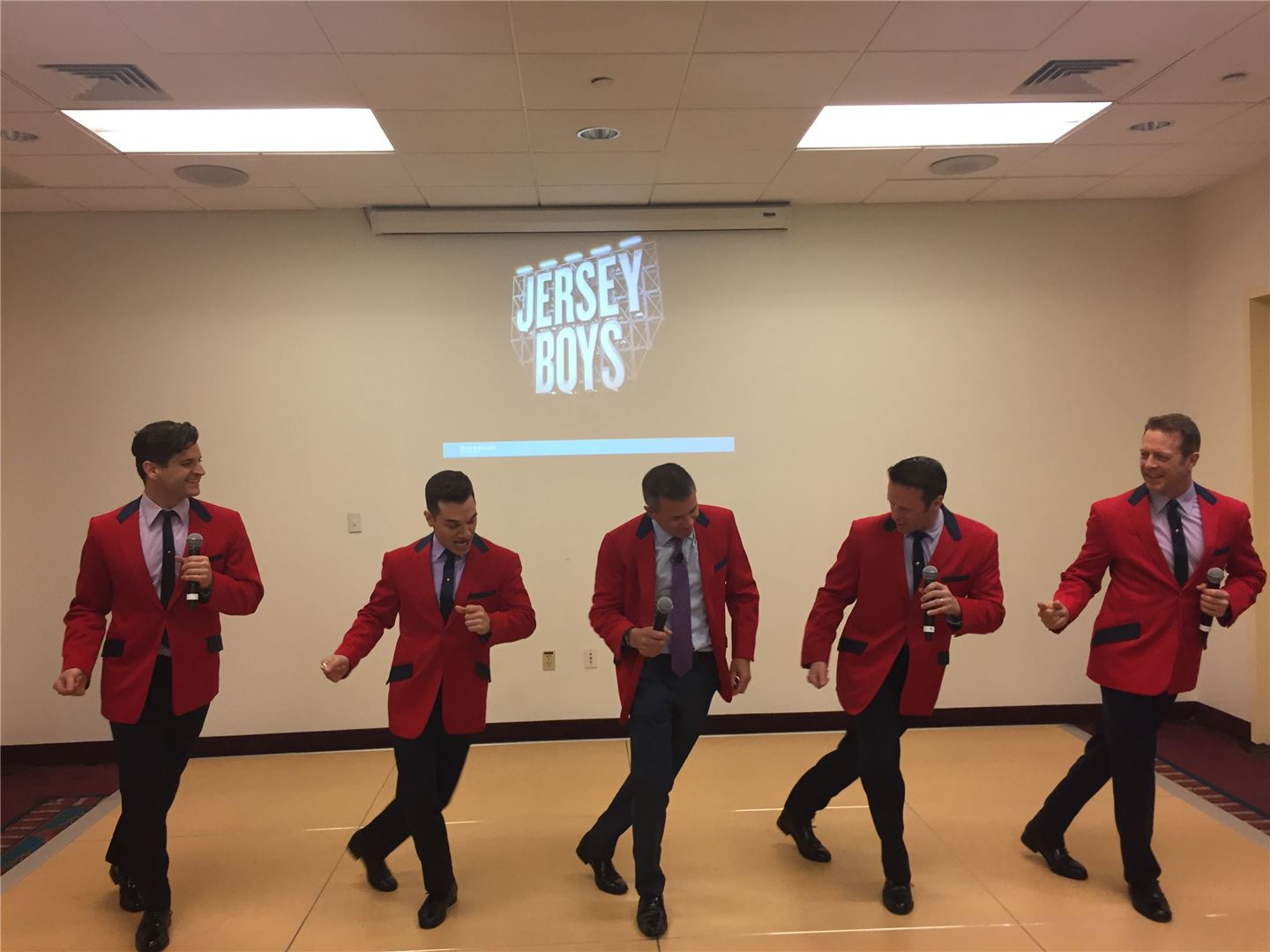 Freestyle cruising broke new ground
One of the things that sticks out during his 30 years at Norwegian, Stuart said, is the line’s introduction of Freestyle Cruising in 2001, something that has helped to develop the cruise industry into what it is today.

The heart of Freestyle Cruising was the dining — Norwegian lead the movement to let cruisers dine when they want, where they want, and with whom they want. Before that, cruising followed the schedule of coupling early dinners or late dinners with an early show or late show in the ship’s theatre.

“It was one of those moments of innovation and risk that changed the industry forever,” he said. “There were a lot of naysayers that said it couldn’t be done.”

You could draw a direct line from Freestyle Cruising to what’s offered today — from flexible dining to countless entertainment and amusement options installed on massive ships that welcome guests of all ages across the industry. Freestyle Cruising knocked open a door for expansion for the industry, allowing cruising to develop more in the last 17 years or so since it was introduced, than it had in the 50 years prior.

Travel agent outreach strengthened relationships
There is also Partners First, the line’s travel agent outreach program. When Stuart was appointed president and CEO in 2015, Norwegian sent out a statement crediting him with the development of the program, and said that part of the reason they placed trust in Stuart is because of how he helped strengthen the relationships between travel partners and Norwegian.

“I love working with travel agents. It is how my career started. I still spend a fair amount of time today with my travel partners,” he said, noting that a cruise vacation is a “complex transaction” that can’t necessarily be taken care of without the help of agents.

“When I moved to the U.S. in 1997, a lot of people were saying to me that the travel agent was going to be demised, but I had just never believed that. It’s going to be a critical part of this industry long into the future.”

Discipline and balance are key
Outside of the office, Stuart is the father to two children, who he said have both “grown up in the Norwegian family.” Raising two children and taking on all the responsibilities from his 30 years at Norwegian hadn’t been easy — the traveling, he said, had been the hardest part, but he “tried hard to be as disciplined as I can.”

One way he managed that discipline was to stay strict on the little things, like family dinners. “I’m not a great person for dinners. I don’t love dinners, because one of our religions as a family would be to sit and have dinner together. I don’t love corporate dinners. Little things like that have helped,” he said.

He and his wife are newly empty nesters, which he said will give them an opportunity to do a little more travel for pleasure. Stuart spends time in the Florida Keys to unwind, when he’s not busy at trade shows or attending to things in the Miami office. He likes to fish, to waterski, and to paddleboard.

“I’m a great believer in balance in life. You can’t spend 24 hours a day working. You have to figure out balance,” he said. “You have to try to keep all of those things in perspective.” 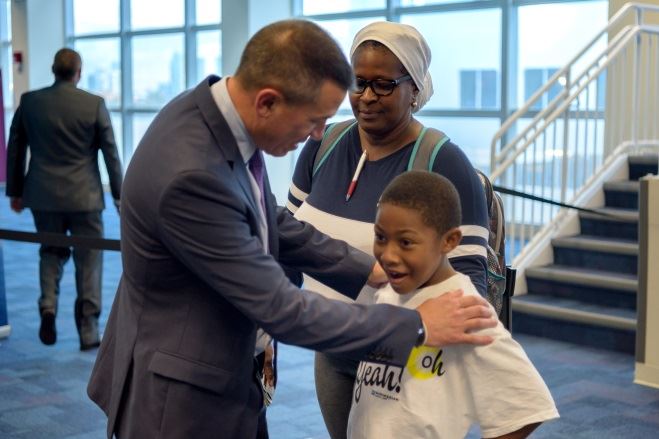 Stuart on Norwegian Sky in 2017, welcoming stranded visitors and displaced residents onboard during Hurricane Irma and Maria. Photo: NCL.

As for the next decade, Stuart is noncommittal. When asked if he’d have another celebration to mark his fourth decade, he laughed and said that Frank Del Rio might be the man to talk to, but it’s not out of the question that Stuart will remain a constant at Norwegian.

“I’m having fun, I don’t want to make any prediction,” he said. “Not every day has been fun, but most have. The culture in this company today has really been a culture I feel very comfortable in. As long as that’s the balance that I’m finding, you’ll have to pry me out of here.”

Video: How to Educate Yourself Before Charging Service Fees
About Travel Market Report Mission Editorial Staff Advisory Board Advertise
TMR Resources Webinars Calendar of Events
Subscribe to TMR
Select Language
Do You Have an Idea Email
editor@travelmarketreport.com
Give Us a Call
1-(516) 730-3097
Drop Us a Note
Travel Market Report