Amtrak has announced that it will not operate its Northeast Regional service south of Washington, D.C., through Sunday, Sept. 16.

The following trains will operate on a modified schedule:

Amtrak said customers with reservations on trains being modified “will typically be accommodated on trains with similar departure times or on another day.” Amtrak will waive additional charges for customers looking to change their reservations during the modified schedule.

Did you know? Viking has a New and Improved Personalized Marketing Center 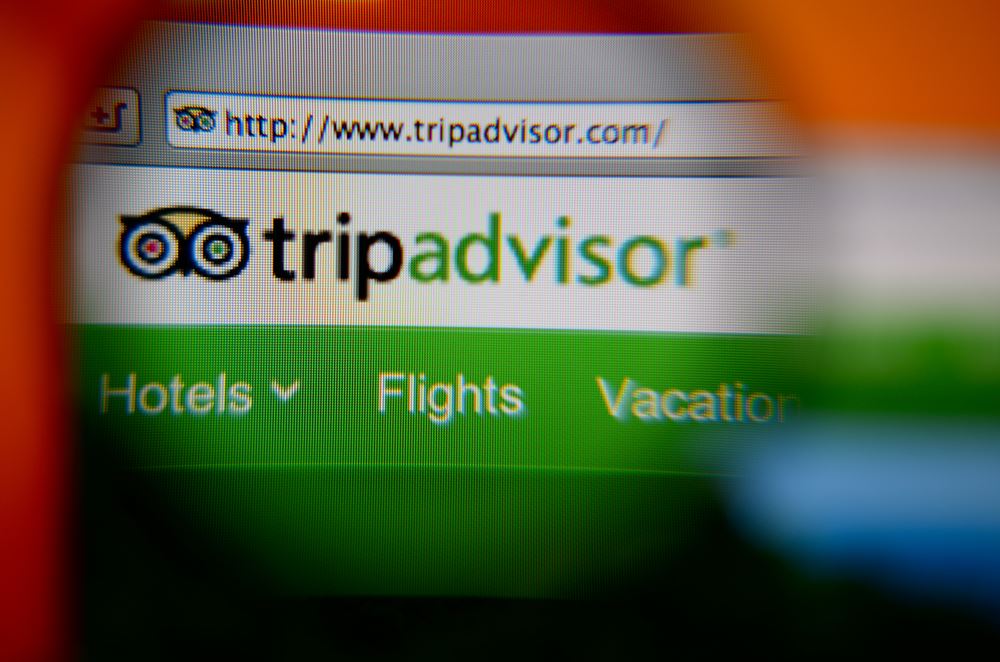 The travel review site recently began talking to travel advisors about signing up for a lead referral concept where Tripadvisor clients pay to work with live travel agents.

The escalation and impact from the spreading outbreak could affect business for up to a year.

New York is Suing the DHS for Global Entry Ban 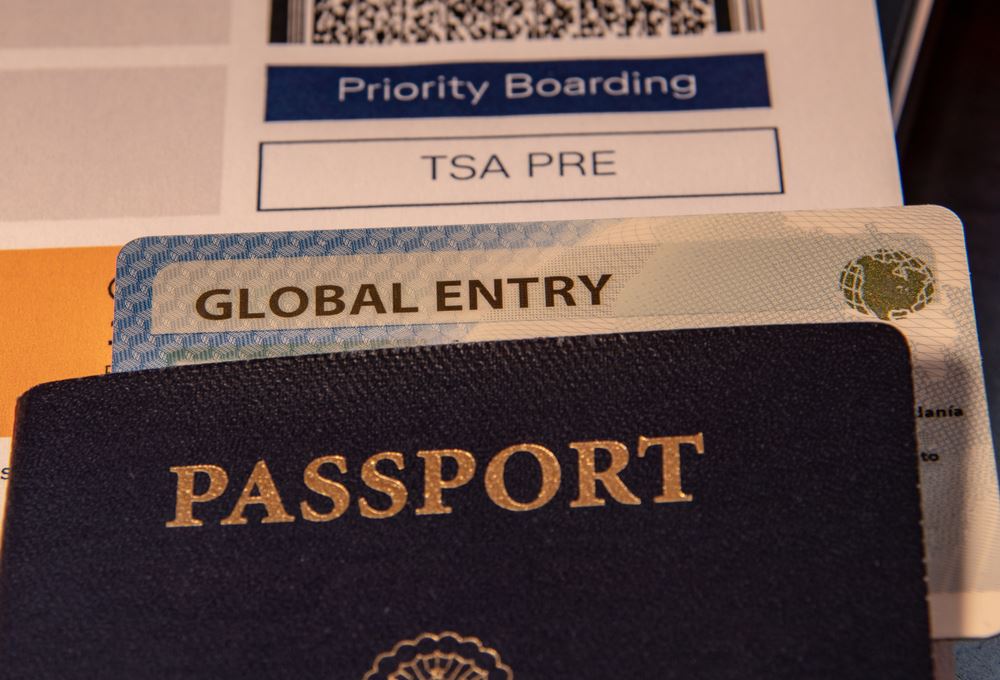 New testing revealed 65 more confirmed cases of the coronavirus aboard the Diamond Princess Cruise, which is currently docked in Japan. 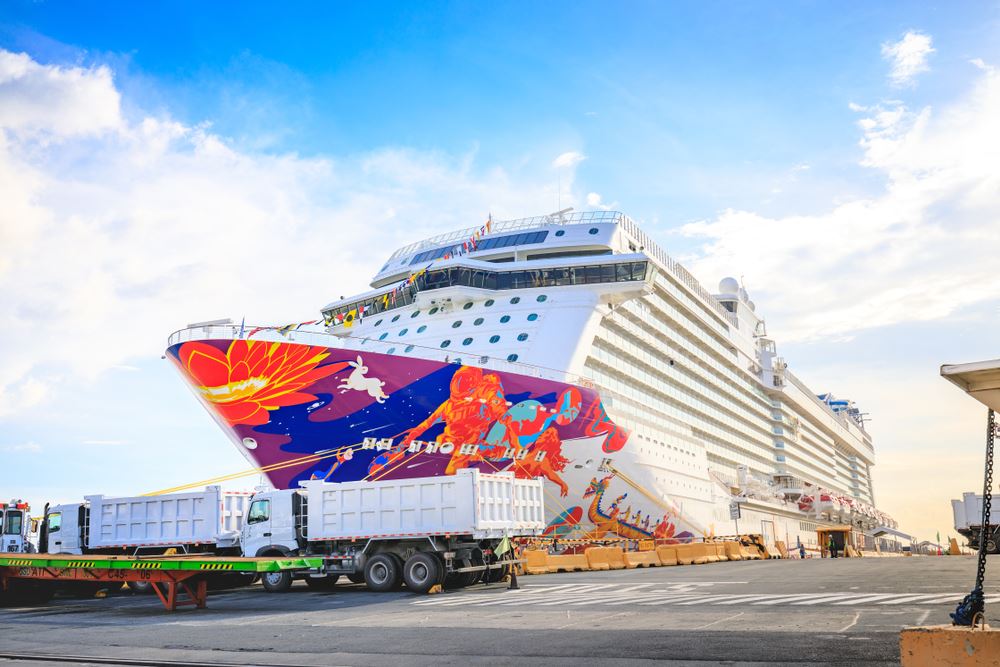 The global death toll rises to at least 565, as confirmed cases reach more than 28,000 in mainland China. 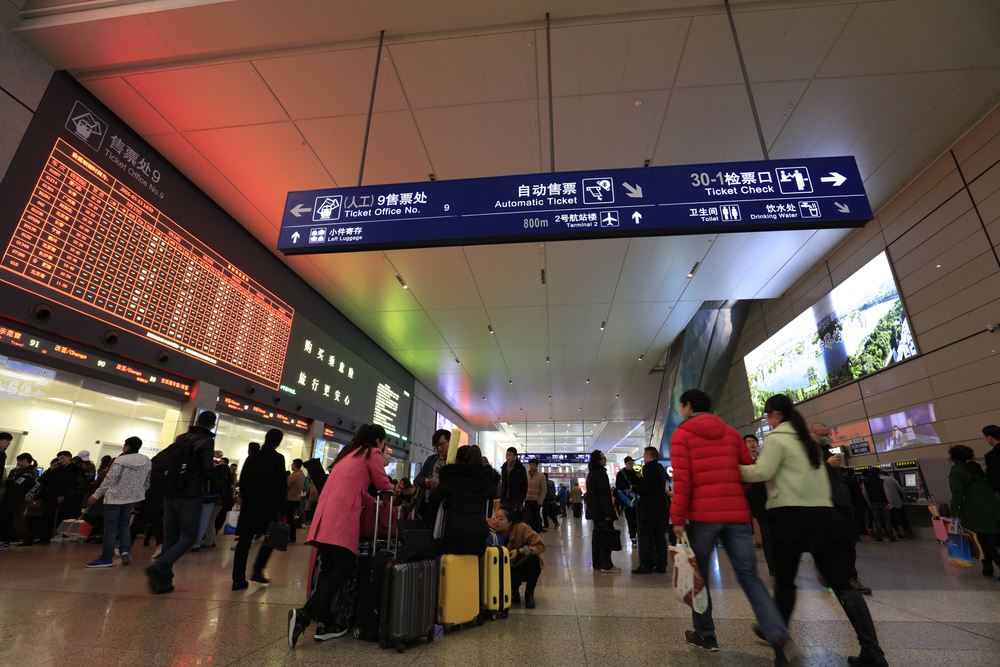 The U.S. government restricts entry in the country, as more airlines cancel flights, two cruise ships are quarantined, and Macau shuts down casinos.